In the Wunderkammer project I present an explicit interest in the treatment of the local psyche and the exploration of the personal history of female ancestors with archetypical views of death and initiation rituals within the catholic context. This kind of language, which is partly saturated with religious images and rituals, is, from the viewpoint of contemporary art, a hermetic body, which disturbs the principal evasion of religious themes. Nevertheless, I try to evade judgement within my installations, as I would like to portray an authentic post mortem image of my ancestors. I collected ready-made items, which had an emotional charge for my ancestors and not only do I present the fetishes of a particular time, but also speculate on the animistic properties of the items which were kept by these people as valuables. With these items I do not wish to criticize or affirm tradition, but to create a synthesis with the symbols, which affect the personal history of women and literary imprint unto their being. With the statements that I recorded prior the exhibition and which appear as embroidered texts I noted down how women understand themselves and their history. Opposed to the cultural prejudice of women they perceive this as mainly physical, by means of initiation rituals, by giving birth and by dead children. Alongside the predominant usage of tactile and “arte povera” found materials one of the basic characteristics of my work is a specific relationship between tradition, animism and ethnography. This opposes the imprudent tendencies within globalisation, which are rationally reflected only by a few. The importance to defy the predominant artistic currents was also detected by the curator of my last exhibition Wunderkammer. He writes that the characteristics of globalization in contemporary art are the surface and uniformity, which “are distancing themselves from their primary pluralist aspect”. 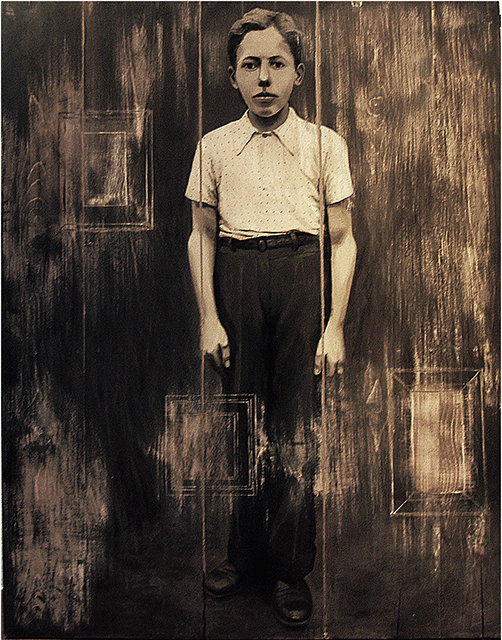 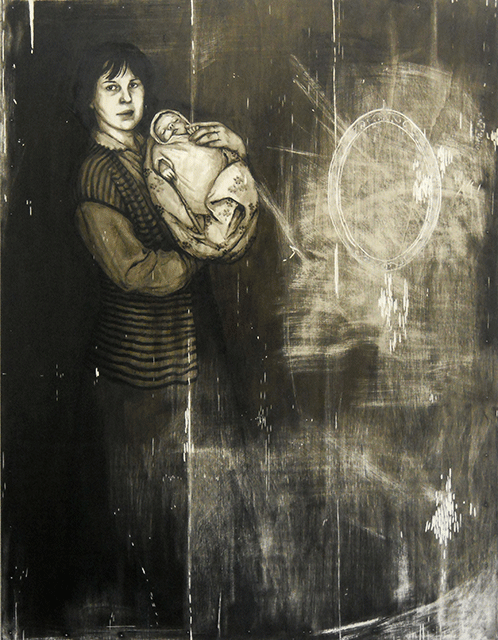 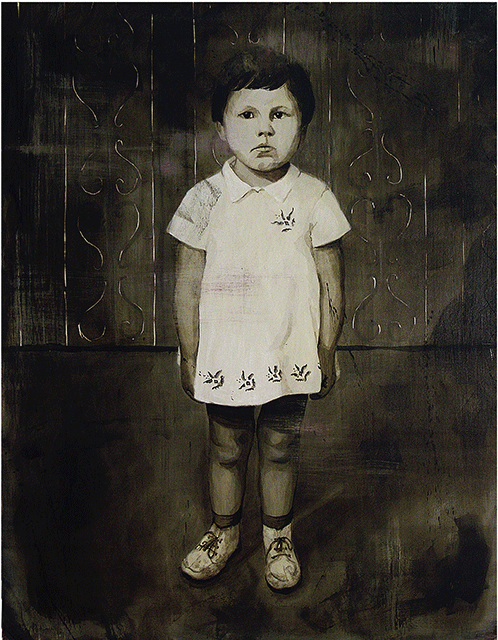 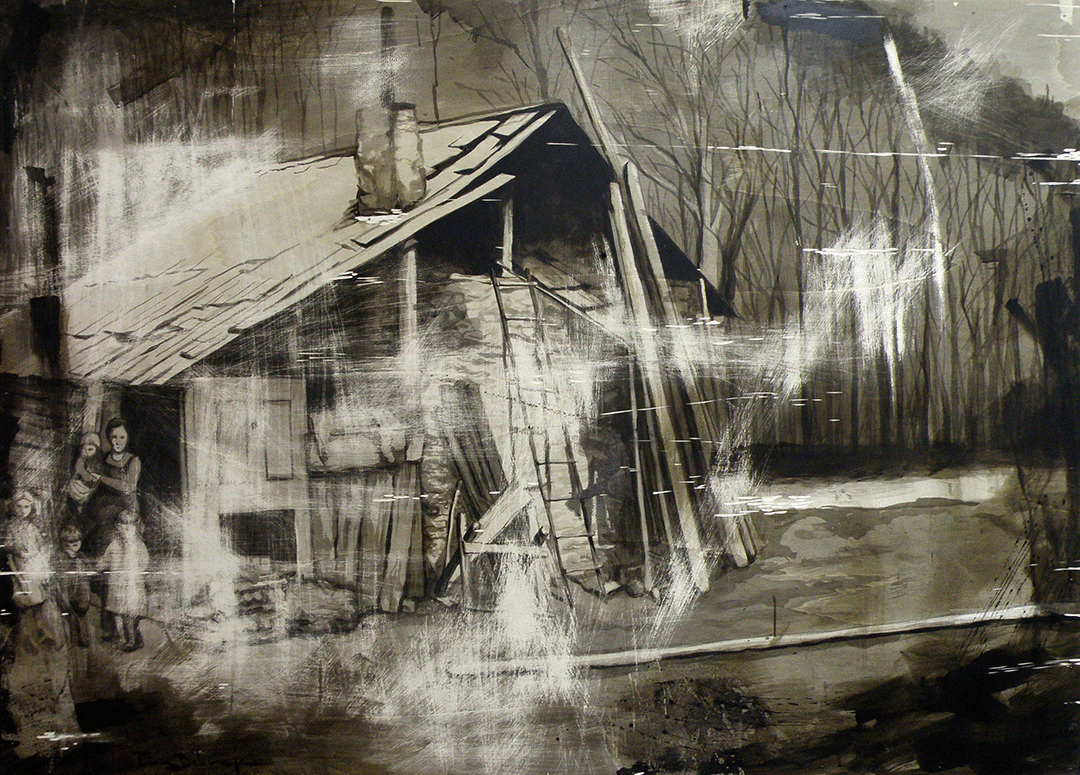 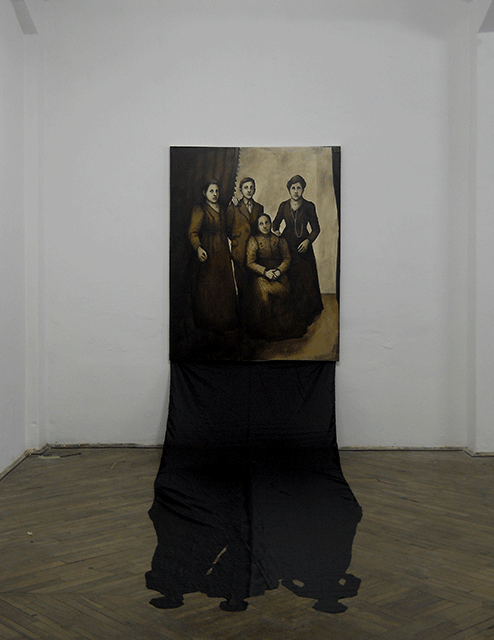 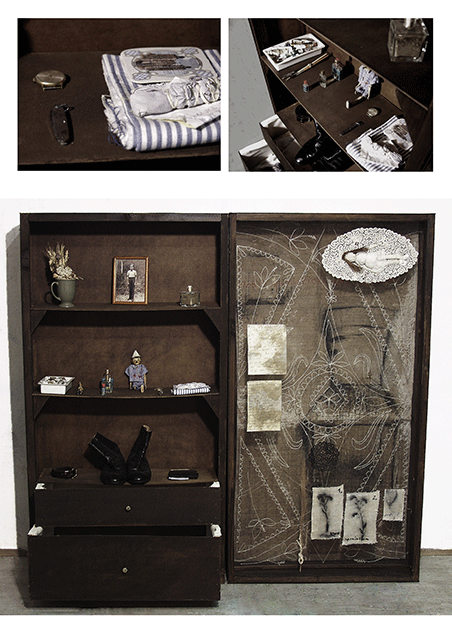 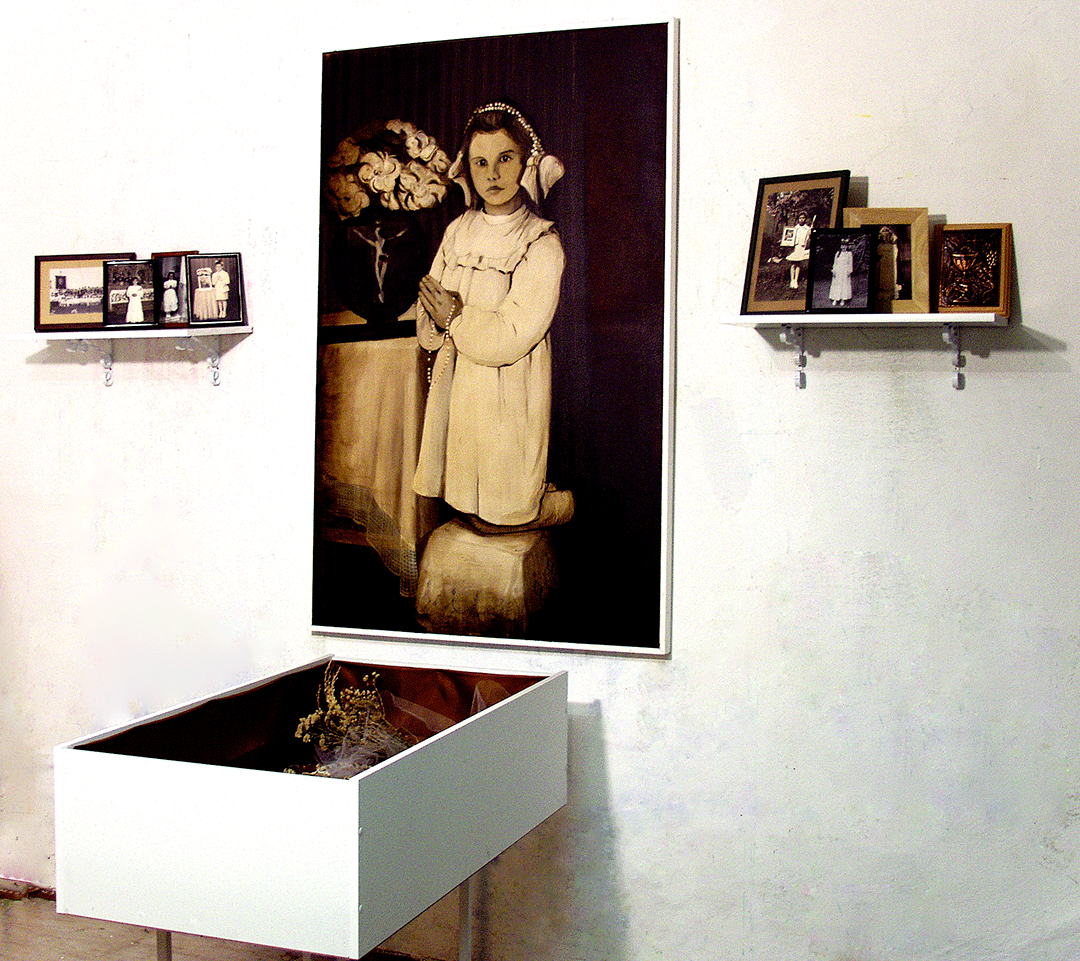 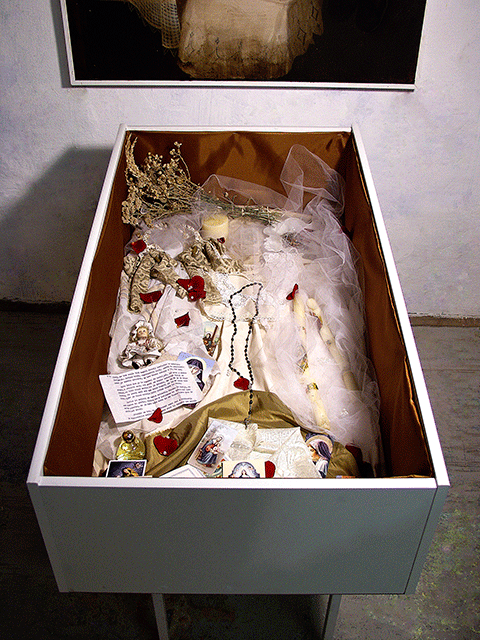 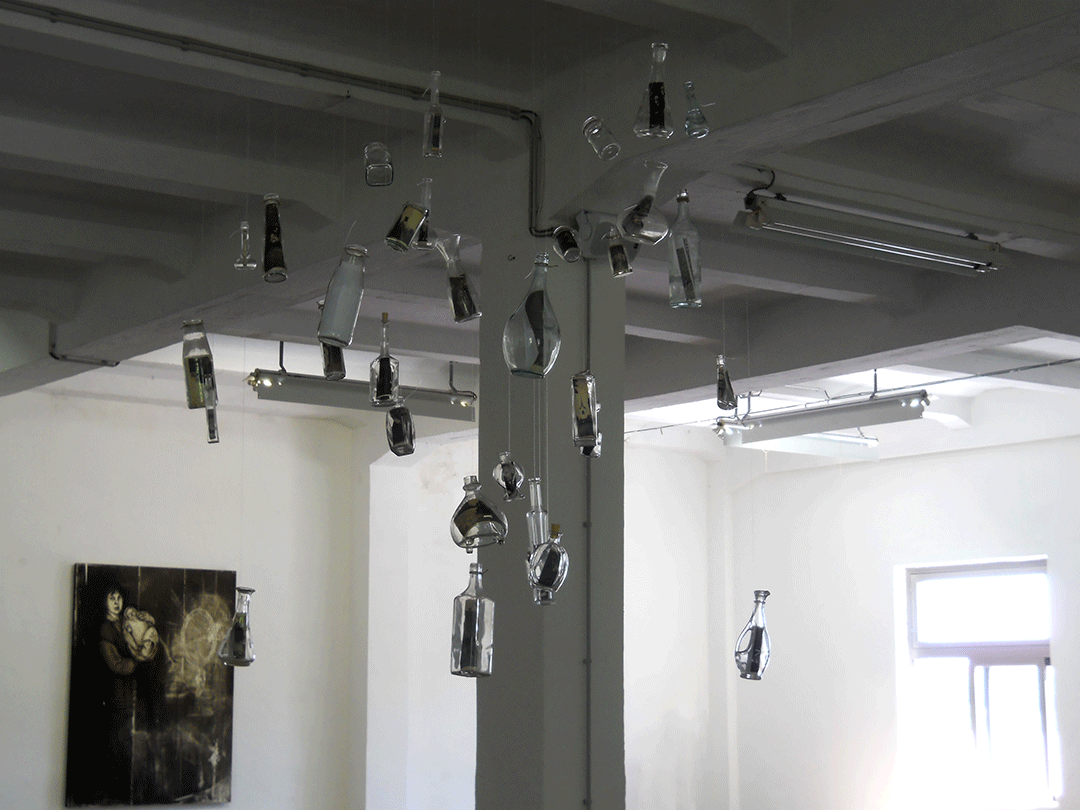